Echo’s back with his ladies! 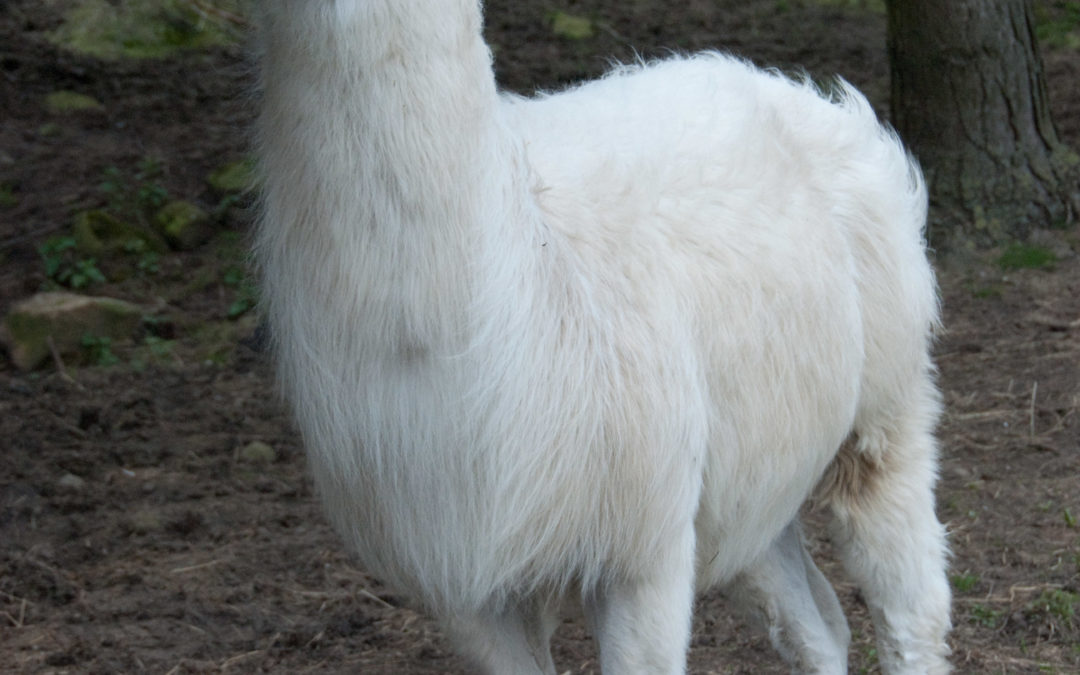 Well after a few months running with the boys and causing havoc, Echo is finally removed from the ‘boys field’ and back with his precious ladies, Lucy, Rosebud and Lily. We must say the boys are not sorry to see him exit their field, he has caused them all grief one way or another (apart from Prince Harry, who Echo will not cross, him being the big boss)! The ladies were pleased to see him, however they rule the roost and wear the trousers as Echo is firmly in his place and has to do as he’s told! Lucy flirts around him and when Echo shows interest in her, Rosebud becomes jealous, so then Echo has two ladies to deal with all at once! Lily on the other hand is much more reserved and since she has recently had an injured shoulder, she calls the shots as to when Echo is even allowed to look at her! When the boys trek past their paddock, Echo races to the get stands bolt up right with his head back to protect his girls, its as if he is saying ‘back off you boys, theses are MY girls so don’t even bother looking’. It amuses everyone who treks past. The only concern we have now is that Echo doesn’t seem to mind ‘when’ or ‘where’ he gets frisky with the girls and there have been some embarrasing times for staff recently when trekking directly past Echo on the job!